Given the fact that I’ve been on hiatus with anime for a couple of weeks now, choosing something for a comeback post seemed like a challenge.

But no. I was bent on watching Youjo Senki because the synopsis was interesting. Plus, I like the military genre. And the summary did say there’s also magic! Of course, I’m hooked.

I asked myself the question several times while watching the show.  To be fair, there were interesting things that the anime presented:

I don’t see anything wrong with a little girl leading a whole battalion of elite soldiers to war. Nor do I mind the idea of a girl showing disrespect to her superiors and displaying unmatched scheming and manipulation for the sole purpose of rising in power.

But I could name several things that make me dislike the whole show in general.

I can’t sympathize with Tanya Degurechaff.

It’s possible to like someone else in the story other than the main character.  But protagonists play a crucial role in the entirety of the story.

Tanya, being the center of the series, is made clear even from the pilot episode.  Her desires were presented, so as her thoughts. 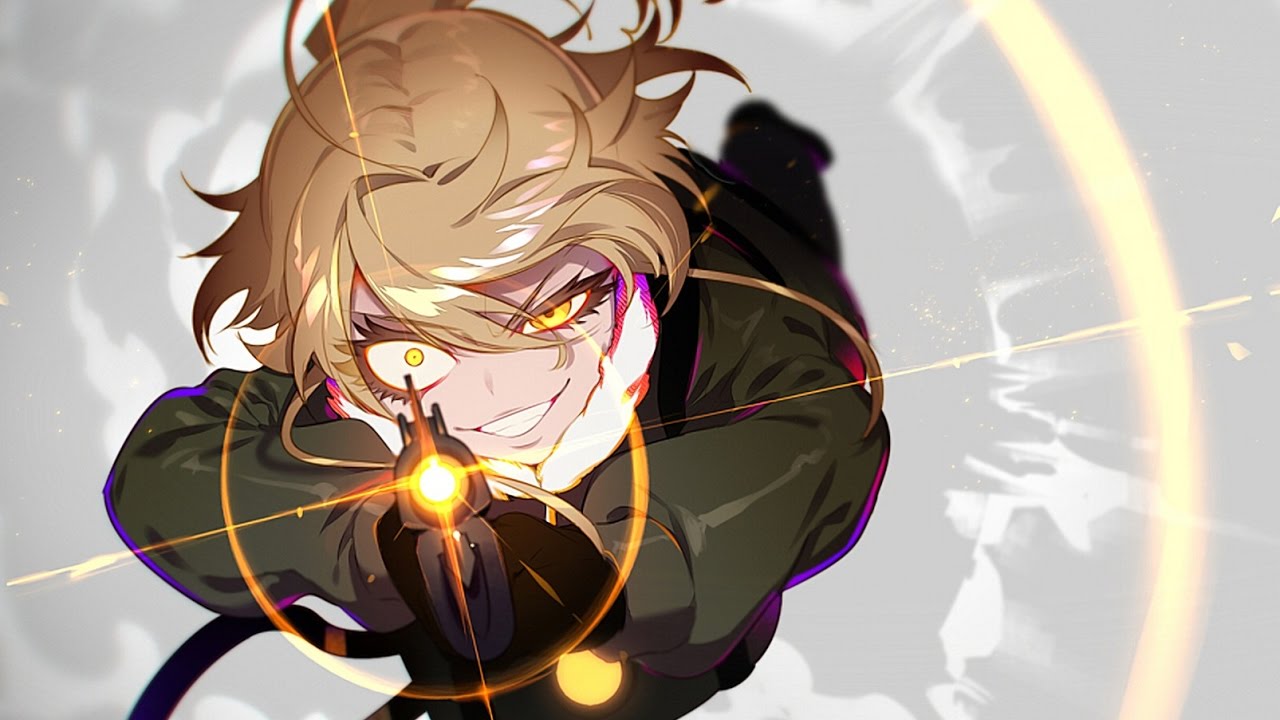 But for some reason, I find it difficult to sympathize and fully understand the relationship between her actions and motivations.

I didn’t see her struggling. She did have some issues with ‘being X,’ but she made a way around it.

Not once, but all the time. It turned linear. I don’t know, but I just don’t think she’s a strong protagonist nor is she relatable.

There was no antagonist who provided enough friction to challenge Tanya.

It’s to be expected given her rising popularity in combat at a very young age.

But I was looking for that someone, some group, anyone who can just be a formidable foe! It’s a  military setting with magic and science! So how come everyone’s just so…..lame?

So much is happening at once that the main goal of the protagonist is lost.

Tanya wants one thing – to be promoted, to serve on the rear part of combat away from the more dangerous job of being a field soldier.

But she’s bent on training soldiers too. And of course, she wants to prove ‘god’ wrong.  And yes, despite being ambitious, she apparently cares about loyalty to the ‘Empire’ she serves.

There are so many things dumped into Tanya’s lap one after the other that I struggled to maintain my own focus and retention on why she’s doing what she’s doing.

The ‘god-like’ entity presented in the story did nothing significant to help the story evolve.

If not because of ‘being X,’ Tanya wouldn’t have been born in the first place.

It’s all because ‘being X’ decided to mess things up. You think he’s up to something. And maybe he was considering how he wants Tanya to believe and recognize his existence –  to call his name in every battle she takes part of.

But really, the story will just do well without ‘being X’ doing his regular weird appearances.

In the end, it’s all about Tanya, her ambitions, and constant mockery to ‘the god,’ but I just don’t get it.

I would’ve dropped the series halfway, to be honest. But since I pledged to write something about the series I choose to watch, finishing it is a given.

Besides, I kind of hope that along the way, some sort of twist can salvage the weak storytelling and characterization of the show.  I’m aware of its high ratings online but personally, I won’t recommend it.

What do you think about this series?