I first watched Alice Academy (Gakuen Alice) when I was in elementary, and it was one of my favorites.

So out of random thought (and partly of the lack of good anime to watch), I decided to binge-watch the series two weeks ago to find out if I hold the same degree of admiration to the show, which pretty much became an important part of my childhood anime-viewing experience.

And I still love it. I think I always will.

Here’s a synopsis if you’re curious.

One  thing I find interesting about this show is the ‘Alice Types.’ It’s a form of classification mechanism that tells about the student’s skill, defines their potentials in society, and at times make them a victim of some predetermined stigma inherent to a particular class.

There are 5 types in total.  Let me know which one you’ll most likely have more fun joining! 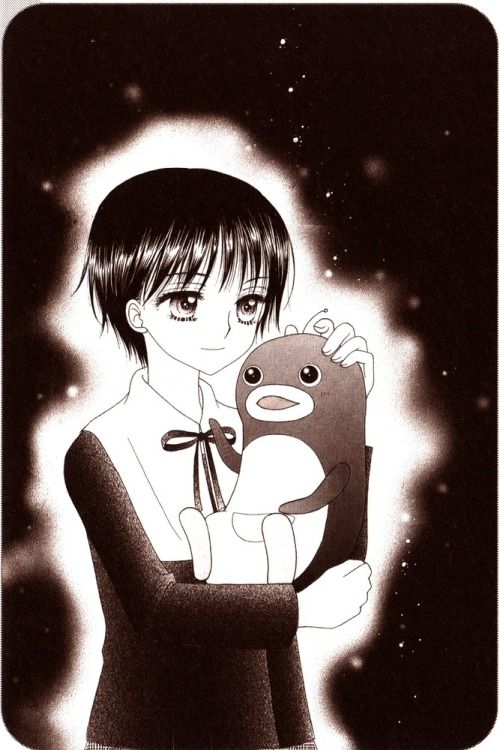 Stigma: Given that they, most of the time, immerse themselves in what they do, they’re usually seen as the ‘otaku-type’ class.

Stigma: With their carefree personalities, many see them as insensitive. 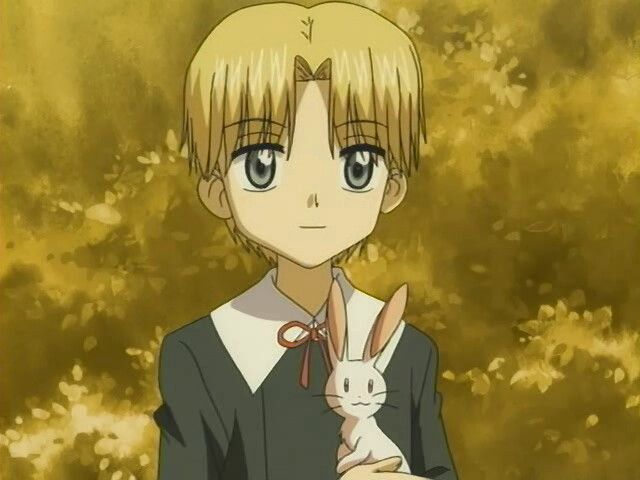 Stigma: With their high physical aptitude,  many see their skills (and them)  as treacherous, deceptive and unfair. 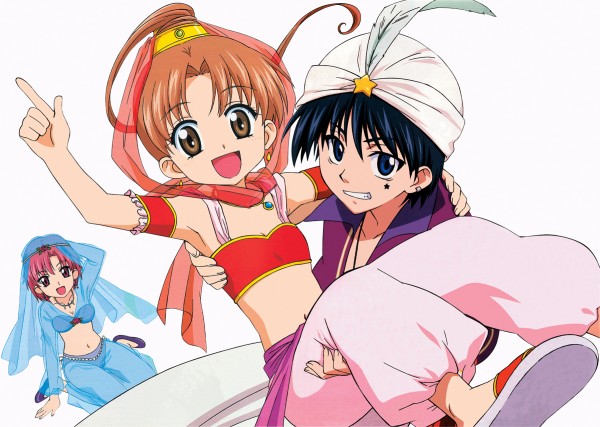 Stigma: With the strange mix of skills found in this class,  literally the whole campus see them as weird and at times, useless (straight from one the character’s mouth.) 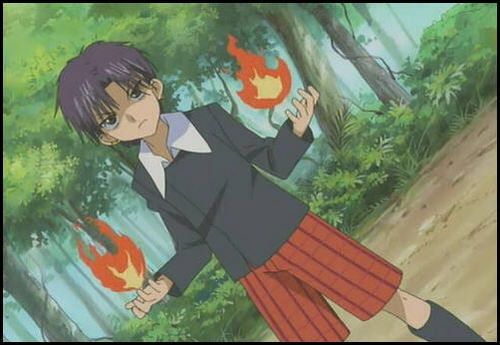 Stigma: Given the nature of their abilities, they are tagged as dangerous, which of course, automatically isolates them from the rest.

I really like this anime’s dynamic and the story, screenplay and characterization is really good. I’m definitely recommending this if you haven’t watched it yet!

Anyway, which type is your bet? Let’s hear them out right down there on the comments!

4 thoughts on “5 Skill Types from Alice Academy – Which Class Is Your Bet?”